It’s been a quiet week on here, I’ve not posted much. You see the thing is, we are in a waiting game.

We have been waiting to see if Clara’s gut will recover from her vaccinations. Her outputs have remained high since her jabs, a shame as leading up to her jabs she was wonderfully balanced with input and output. Some days her outputs have been higher than others, but slowly the volume has been decreasing in the right direction.

Despite reducing her milk from 7ml to 4ml for the week, and her increase in outputs, Clara has put on weight again this week which is wonderful. The gastro and surgical teams are always very happy to see her progress in weight gain so I look forward to them seeing her progress this week. Clara now weighs 3.19kg/ 8lb 10oz. She looks so big now at times, and still so tiny at others! 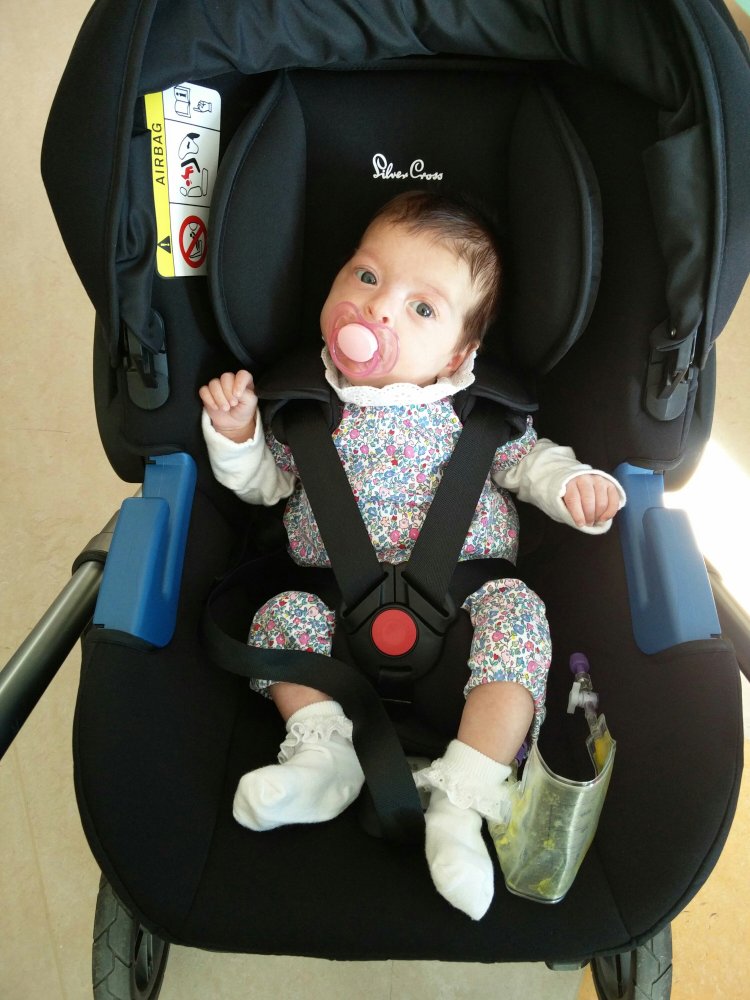 It’s also a waiting game until her next operation. Whilst progress at the moment is great, it’ll be knocked back by her operation. Clara will return to nil by mouth after and we will have to gradually build up her feeds from 0 again as her colon will have remained dormant for so long now. It’ll be very strange for her body to suddenly be expected to start working in a different way.

We’ve got one weekend left without dirty nappies.

The dirty nappies themselves don’t bother me, Clara had them in her first two weeks of life (albeit hardly any) and it’s normal for babies. What worries me is the associated pain it’ll cause her, the stress and strange feelings. I don’t know what they’ll look like (just how runny will they be?), how acidic they’ll be (I’ve been warned it’s bad), or how I will manage with taking her out and about after this. What if we are out walking and she has a dirty nappy? Because of her gut length it’ll be diarrhea and probably regular ‘poonamis’ – how do you deal with that if you’re out on a walk?

But for now, we are making the most out of life. We’ve been out an adventure every day, either walking or in the car, and it’s felt wonderful.

We even took Clara home and introduced her to Darcie. They were the best of friends when I was pregnant, but neither is too sure right now. 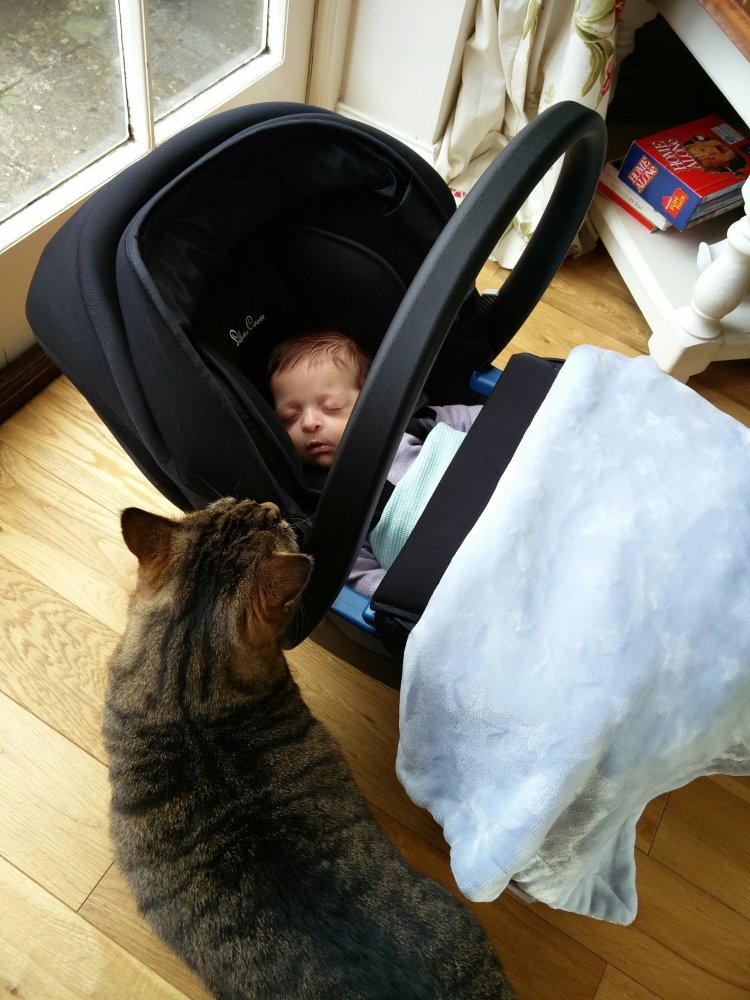 This weekend, Dean and I were offered on site accommodation in Ronald Mcdonald Housing for parents who have poorly children in the hospital. We were instructed to have some time outside of the hospital on Friday evening, to go out for dinner. We did, and my best friend ‘babysat’ Clara. I think we all ended up having a wonderful time as everyone went to bed that night happy.

As we are here for the long term, the nurses thought it was important we had some time together nearby so they put in a request for us for the accommodation and it was granted. I’ll continue to sleep next to Clara most nights in the week, but if a room becomes available at weekends again then they’ll let us know. There are people who travel from further away who need it more than us in the week, I’d never want to take that space away from them. I’m lucky I can sleep next to Clara on the small daybed.

Having such facilities are incredibly important, especially to families who don’t live nearby and who otherwise might have to sleep in a chair next to their child or in their car. It’s charity funded, and every penny counts.