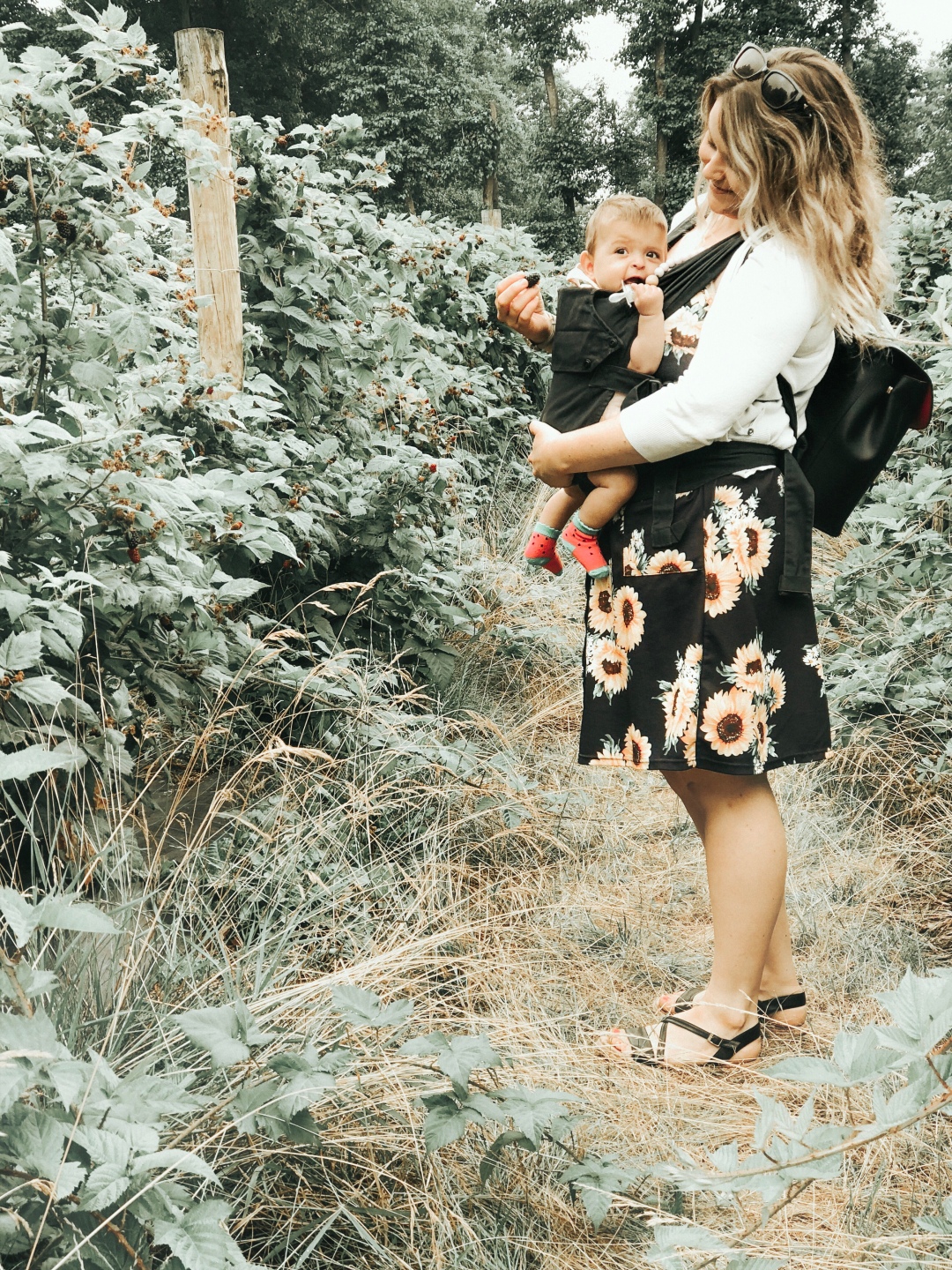 Tonight is our first night out without Clara. It’s a big milestone for any first time parent. It was a fantastic night – but for the first time “it” properly hit me.

Clara is with her Nana, and we have gone with my dad to see Birdsong, my favourite book, the Sebastian Faulks novel, at the theatre.

It’s incredible. The set design is the best I’ve ever seen – technical, detailed and incredibly effective. The casting is spot on – the characters believable. The lighting and sound effects dramatic but relevant. I sat there thinking I’m in a time gone by, only the awkward mobile phone going off giving the real decade away.

It’s all going so well.

Jack’s young son dies. In hospital. He’s not there. He thought death wouldn’t affect him, despite being on the Western Front. He thought he was invincible. But it hit the person he loved the most.

It hit me. The person I love most in all this world nearly had the same fate. Before Clara, I felt invincible.

The January flood gates opened – flashbacks to NICU, to the seats in the private room where I sat sobbing knowing I wasn’t ready to plan a funeral for a baby. To the words “not viable” on paper which were statistically the most likely option. To the smiley girl I went strawberry picking with today. To the girl at home with Nana, playing in the garden, having more fun on this earth than any other seven month old.

My eyes focussed again on the stage in front of me.

There was a bang indicating the soldiers would began slowly climbing towards their fate, climbing “over the top”.

I cried silently. I knew full well, as I walked red eyed to the bar, other people would have assumed I was upset at the devastation of the Battle of the Somme alluded to on stage.

But they didn’t know the truth.