With most babies, weight gain is considered a sign of success. After the early stages, you get baby weighed every few months to check all is well. 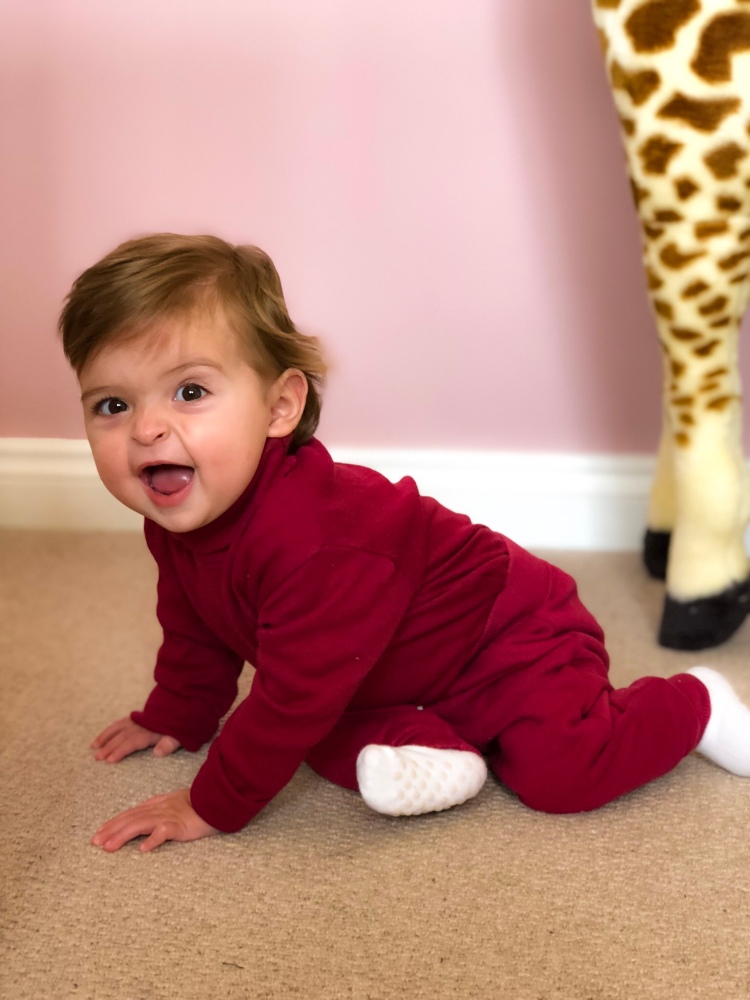 We’re getting her weighed weekly at the moment since she lost a chunk of weight when she had rotavirus. Clara had been tracking on the 25th centile for her corrected age (25% of babies this age weigh less than Clara, 75% weigh more), but her Gastro team want her up to the 50th centile as that’s where her height measures. That’ll take some work!

Clara suffers from malabsorption as she lost so much of her small intestine. Her time on Parental Nutrition (PN) saved her life because without it, her bowel was not ready to absorb enough nutrition or hydration to survive. Miraculously, Clara is no longer dependent on PN and can enjoy a fully oral diet. However, that doesn’t mean it’s straightforward. Clara also lost her ileocecal value (ICV). The ICV was a one way valve which filters digested food matter from the small intestine to the large – without this the matter flows much more quickly (and therefore less can be absorbed back into the body) and bacteria can return back up the intestine. A missing ICV also significantly increases the risk of kidney stones – short gut babies wee a LOT!

Clara’s dietary needs are basic, yet complex. Hear me out…

Have I confused you yet?

Here’s what she can eat:

It’s pretty tough to get Clara to pile on the pounds. She’s eating the dream diet right? Low fat, low sugar, high carb and protein – aiming for 1/3 more daily calories than other babies her own age. That’s not a fat person’s diet! It feels pretty hard to get variety in too.

Last week we weighed Clara and she’d jumped from 7.1kg in A&E to 7.72kg! An incredible leap, almost unbelievable.

This week, Clara weighed 7.68kg – a drop.  A small drop, but a drop. It was devastating, we’d tried so hard we genuinely believed she’d piled on so much more weight. But, she’d been eating less. And, she’d had diarrhea for a couple days because she’d had homemade roast potatoes (oil!) and there were traces of onion and garlic in the shepherds pie seasoning I’d used (doh!). It felt like a personal failure – I’d not cooked the right things for her and she’d suffered as a result both physically but also on her growth chart.

We’d been advised to over concentrate her formula this week (please do not do this without advice from a pediatrician) but I think it was just making her that little bit more full, so she was less interested in finishing her actual food. Having not heard back from her team, we’ve gone back to standard concentration formula and already her appetite has increased. We’ll continue as per their advice on Monday, after we’ve reported to them how the weekend’s gone. 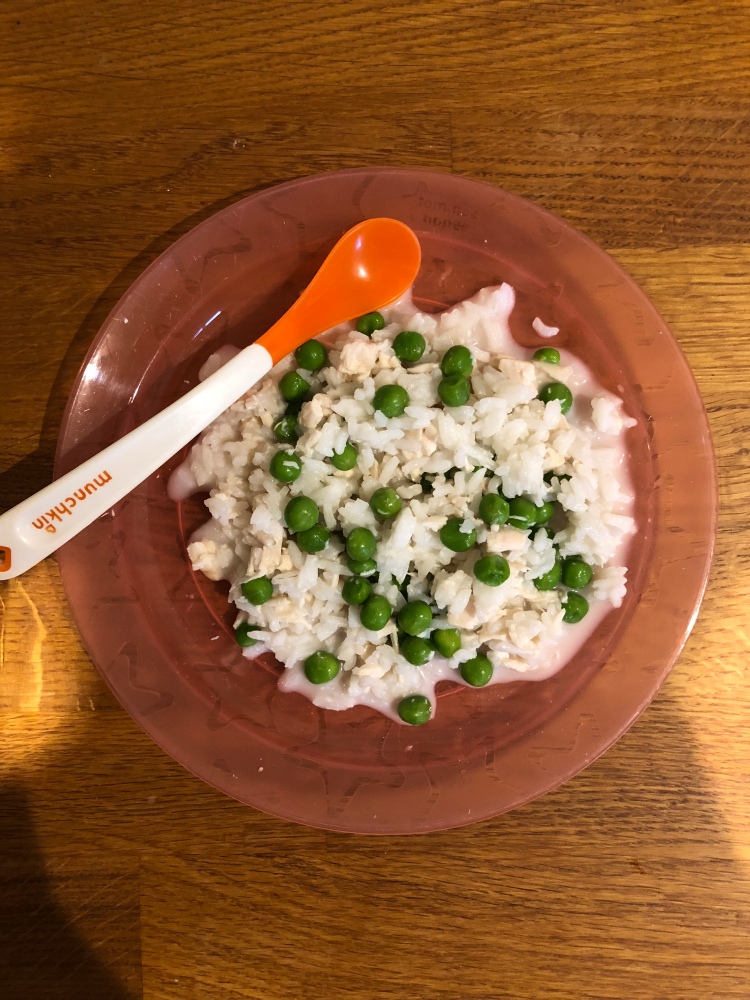